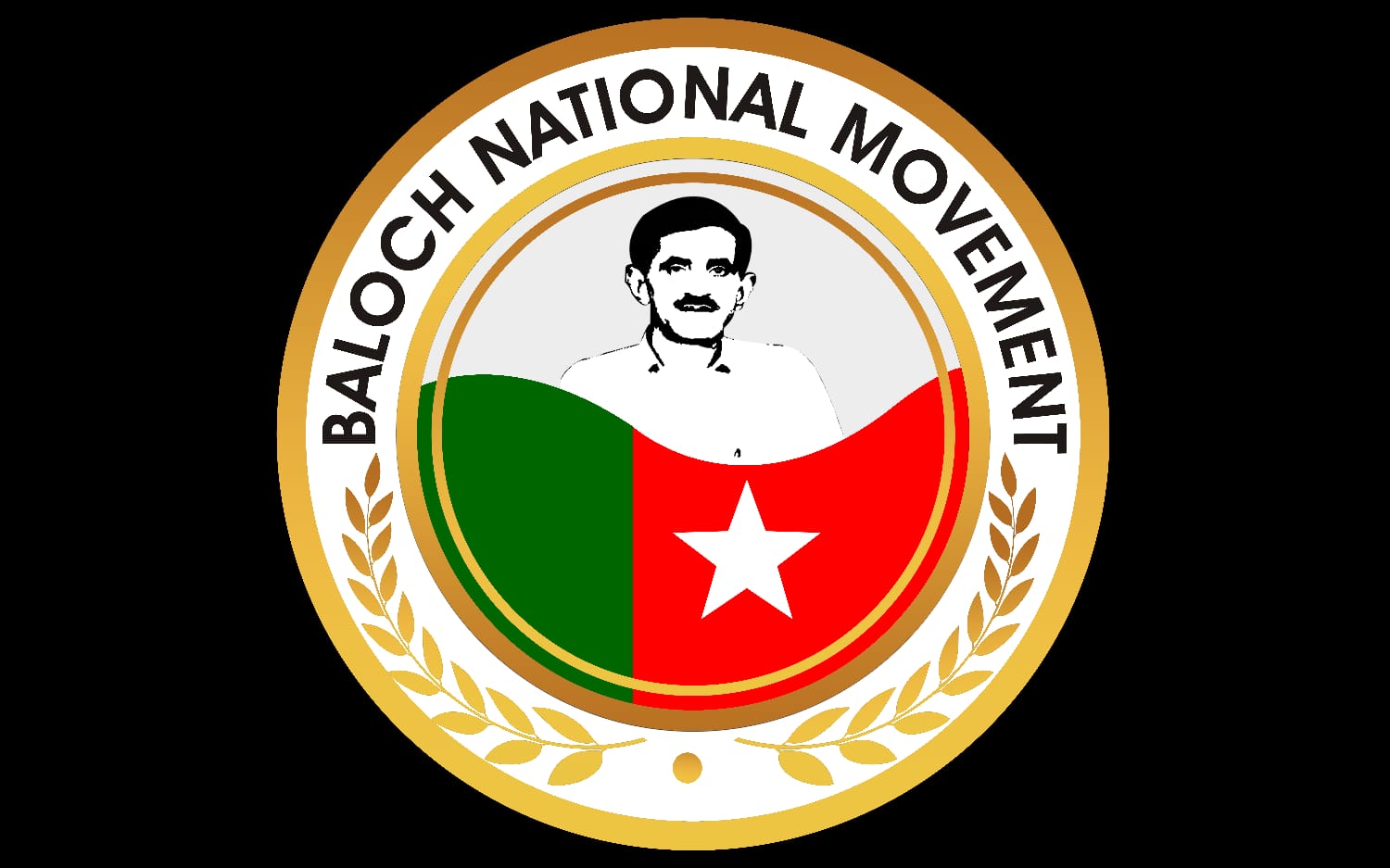 The central spokesperson of Baloch National Movement in his statement strongly condemned the Pakistani military operations in Bolan and Harnai. He said areas of Margat, Bazagar, Chahladdi, Jahalddi, Sarosangan and different of Harnai, Shahrag, Yakhulak, Laki, Garbuk are under the military siege since 13th June. In these areas, the civilians are in the target of horrendous military operations. According to latest updates, several villages have been burnt and helicopters have been shelling on different areas.

Posted by InfoSecBNM
Follow:
The Information and Cultural Secretary of BNM is the party's spokesperson and is responsible for the party's publicity and issuing of statements.
Previous Article BNM condemns non-recovery of Zakir Majeed and the incident of burning VBMP camp
Next Article BNM online reference to pay tribute to Nawab Marri and Hameed Baloch
Leave a comment